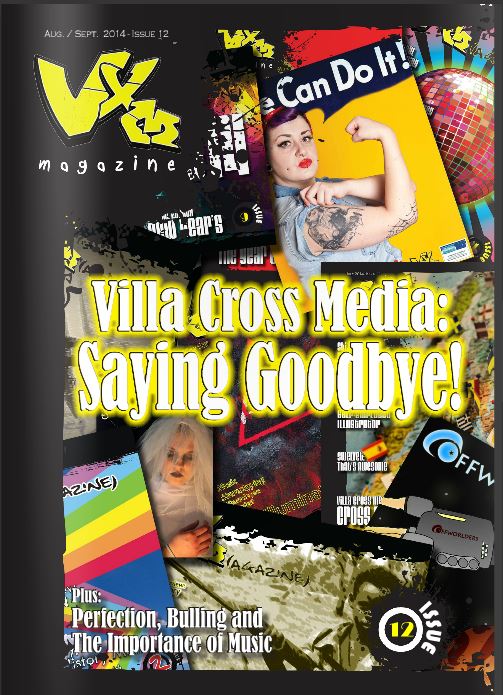 In this last issue of VxM Magazine we say a final farewell to the VxM Project that had brought so much to the Ipswich community. Along with regular articles, the VxM team relives their memories from the past 3 years, along with some farewell messages from volunteers and partners. 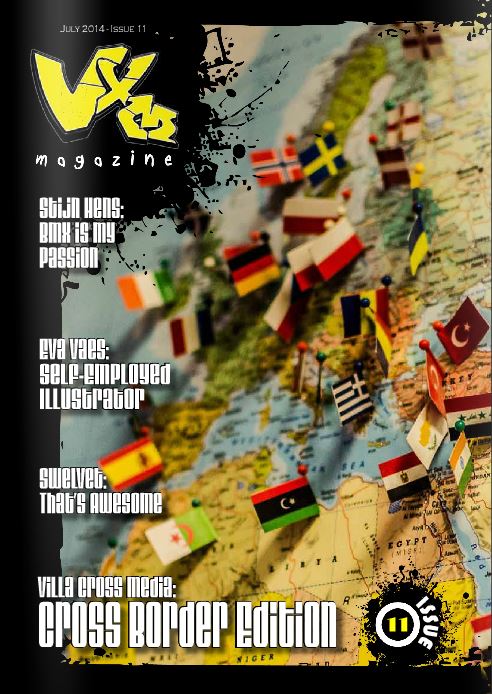 Cross Border Edition. In this 11th issue we cover the festival in Belgium for the closure for Villa Cross Media with interviews with Darren Mann, Ben Driver, Sharna Michael, along with volunteers Sander Van Laere and Youssef Saouni. Also included in this edition is the vision of the VxM Project in a whole with the […] 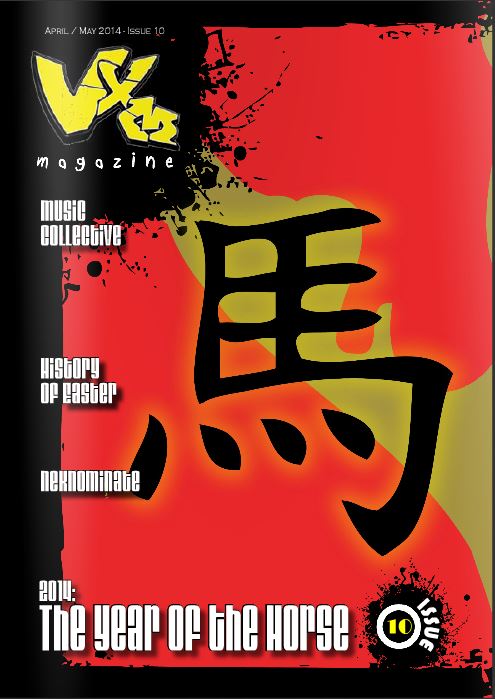 In this 10th issue we hear from our Music Collective program, the dangers of Neknominate, and the real meaning of Easter. Our cover story features 2014 as the Year of the Horse in the Chinese tradition. The Year of the Horse has had mixed results historically, breeding some of humanity’s best moments and worst atrocities […] 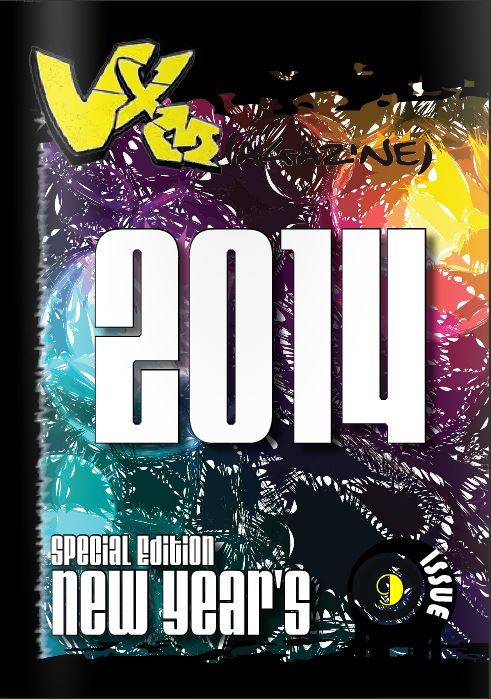 New Years Edition. In this Special Edition of the VxM Magazine, it’s time to celebrate New Years! Learn how other cultures and countries celebrate the occastion and learn what the Holiday means to our young people, along with some resolutions for 2014! 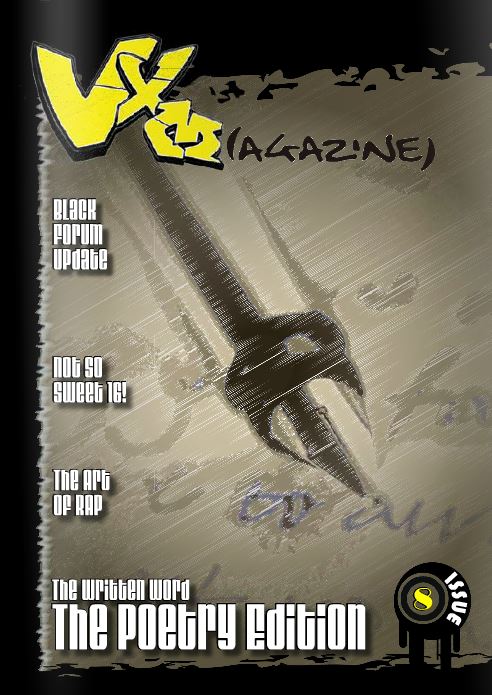 In this issue the Black Forum shares an update on their new magazine, AMARI, A view of the popular show My Super Sweet 16, The Art of Rap, and we highlight the art of The Written Word: Poetry! 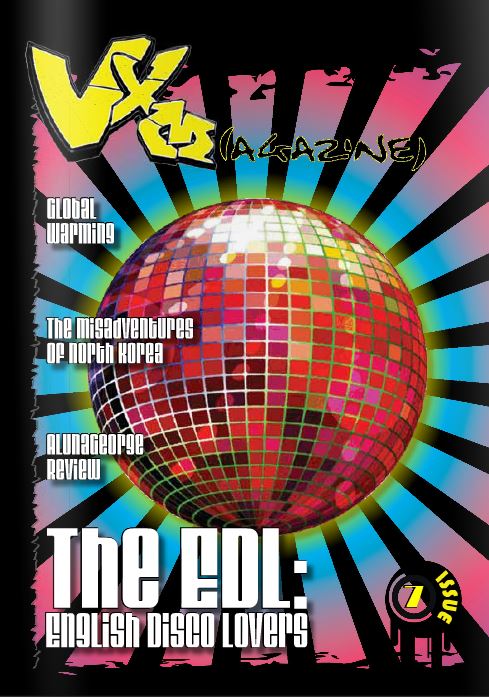 The VxM project’s randomly appearing magazine for young people of Ipswich and Suffolk. In this issue read about Government trickeries behind Global Warming, The Misadventures of North Korea and our cover story on The EDL. 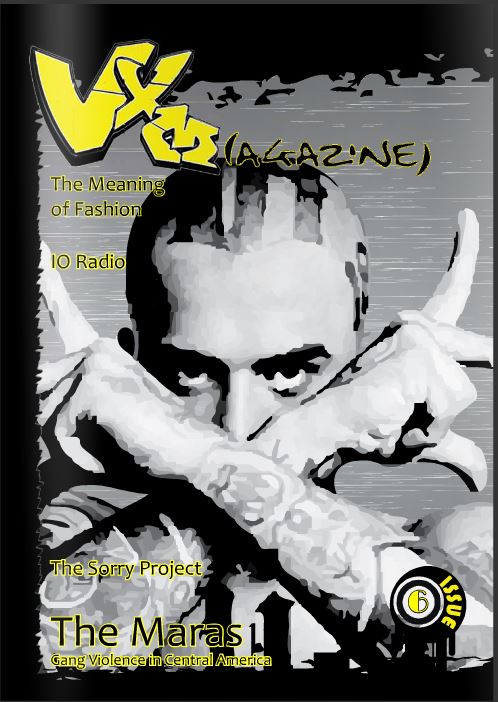 In this issue read about the Sorry Project, life after leaving school and how gangs become a security and social issue in Central America. 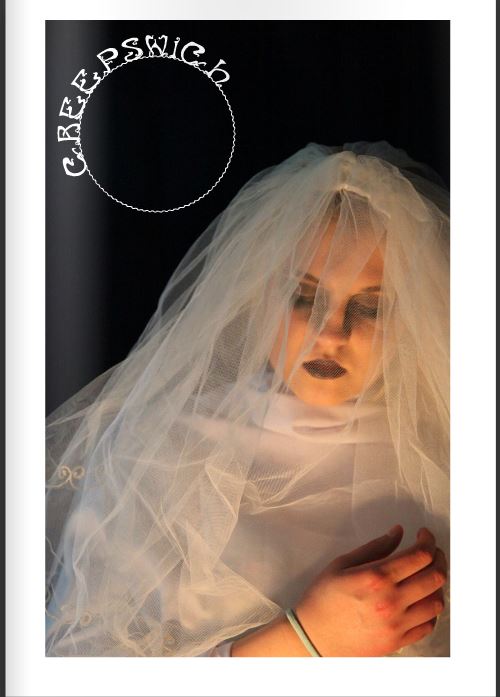 VxM joint UK / Belgium magazine, looking at the paranormal and strange in and around Ipswich, Suffolk 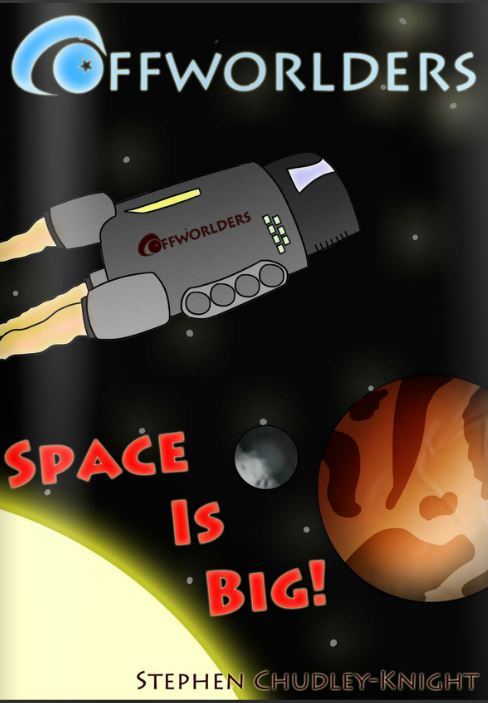 Stephen has his hands in many creative pies; writing scripts for radio, a novel, and writing and drawing comics, as well as designing computer games. Currently, Stephen is focused on writing and developing an online sketch show called ‘Flicks’ on YouTube. Stephen has always admired and been influenced by the work of Douglas Adams and […] 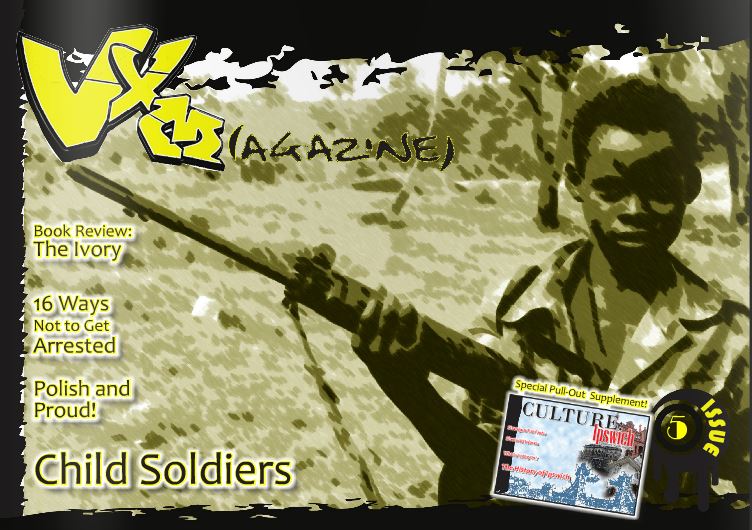 In this issue you’ll meet those behind the Black Forum, The Polish Girls’ Group and read about other subjects such as local talent, LGBT and child soldiers.